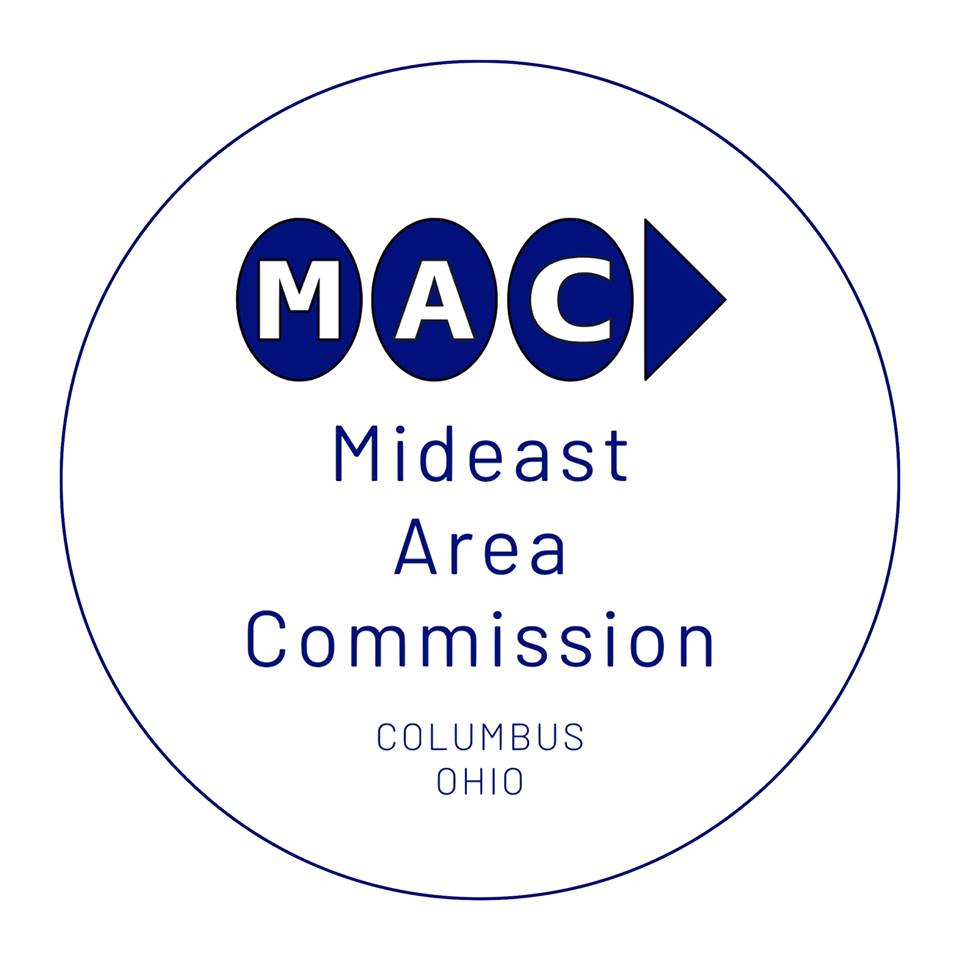 I have been a member of the Mideast Area Commission (MAC) since 2012 as the Treasurer, originally called MidEast Area Community Collaborative (MACC).

On the Unity House Board of Directors as the Secretary, a non-profit sober living home for man recovering from substance abuse, Executive Director Lamont Sapp, this home if located in Easthaven on Bulford Square. Former President of Think Make Live Youth; Community Advocate on non-violence; Care Ambassador for the Columbus Care Coalition; and helped organized several other non-profit organizations in the City of Columbus.

Retired from Nationwide Insurance as an Underwriter Specialist in 2007. Graduated from Mifflin High School and Fort Hayes Career Center in 1984. My daughter blessed me with five grandchildren, enjoy camping, fishing, the arts/music and blessing others.

WALK IN LOVE and BE BLESSED!

This author does not have any more posts.